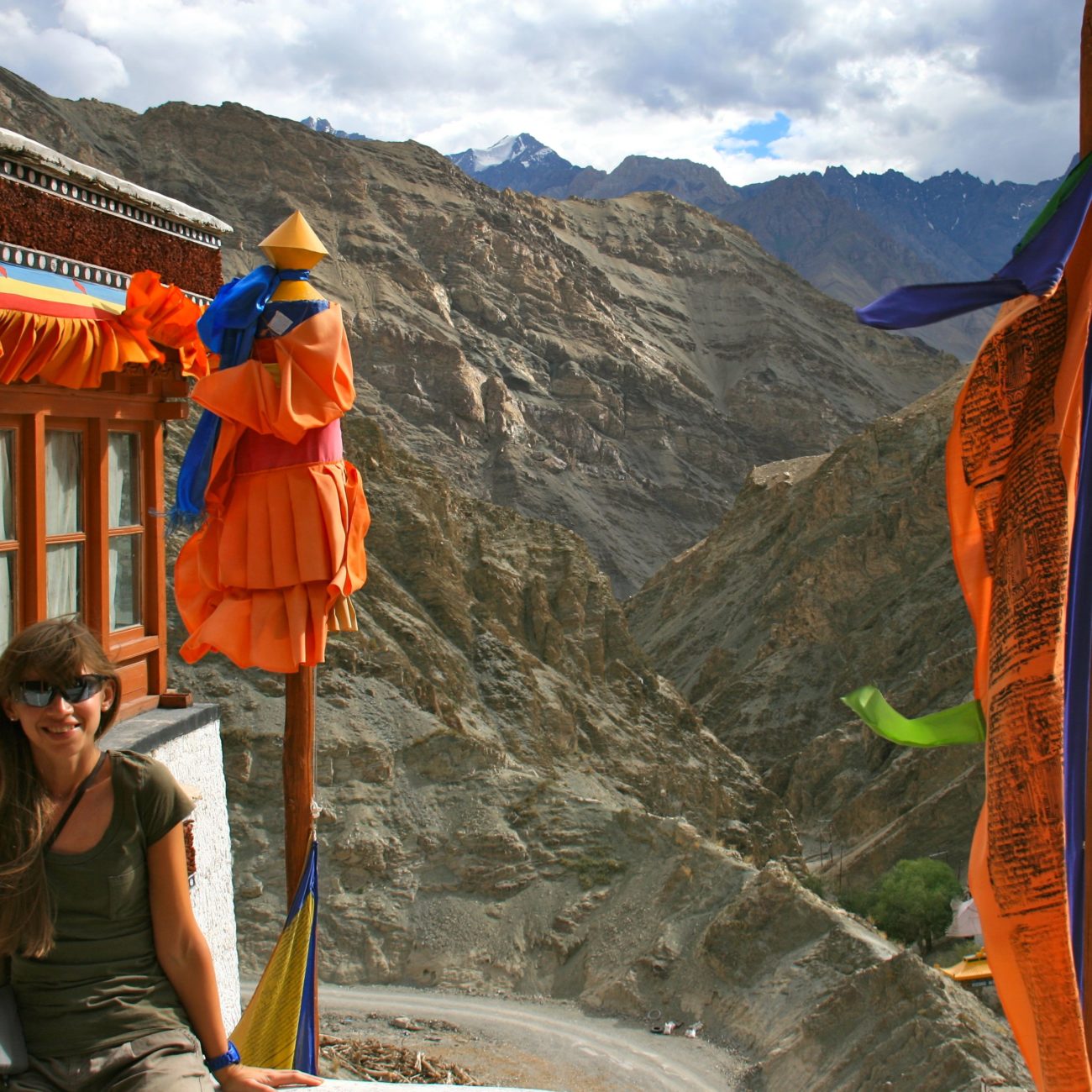 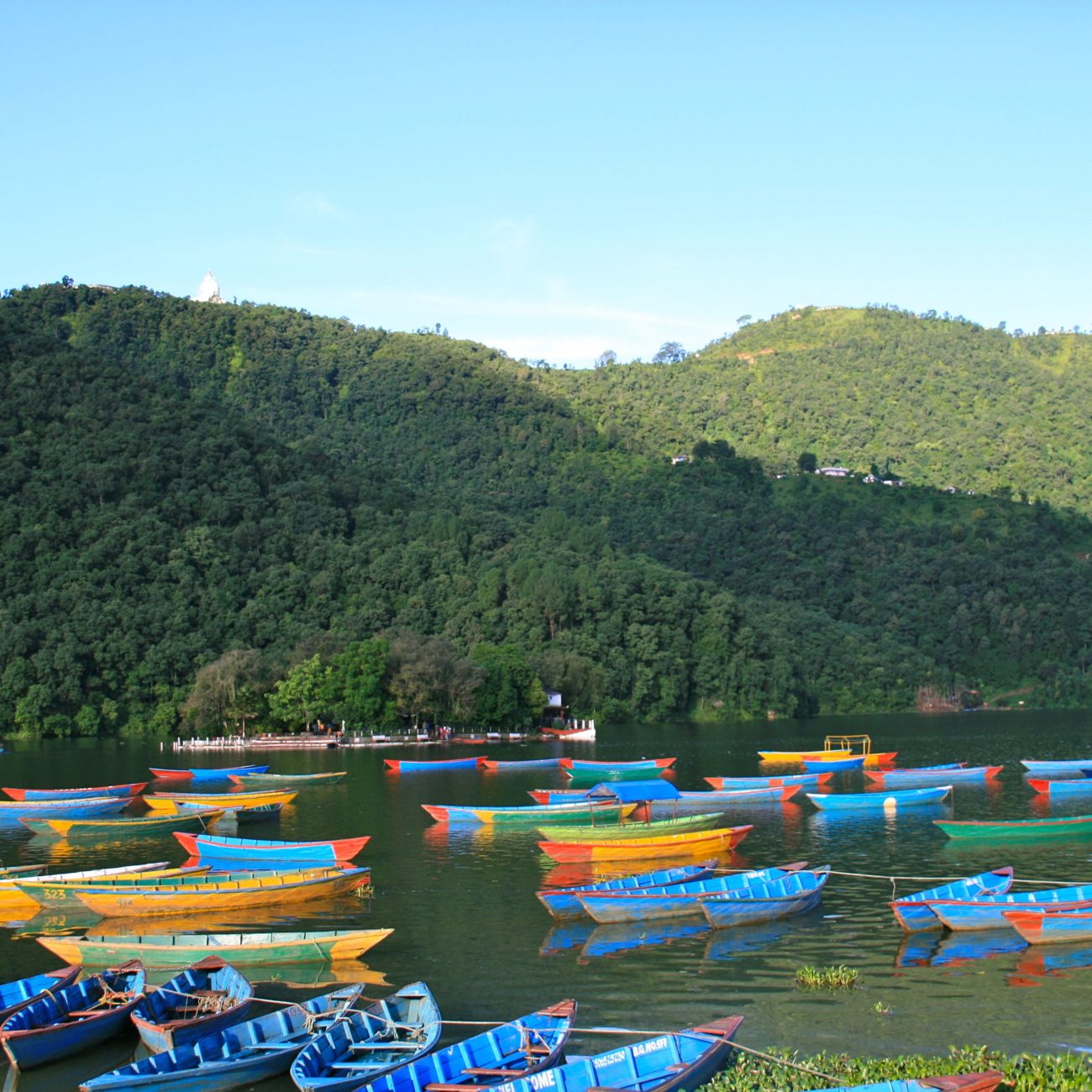 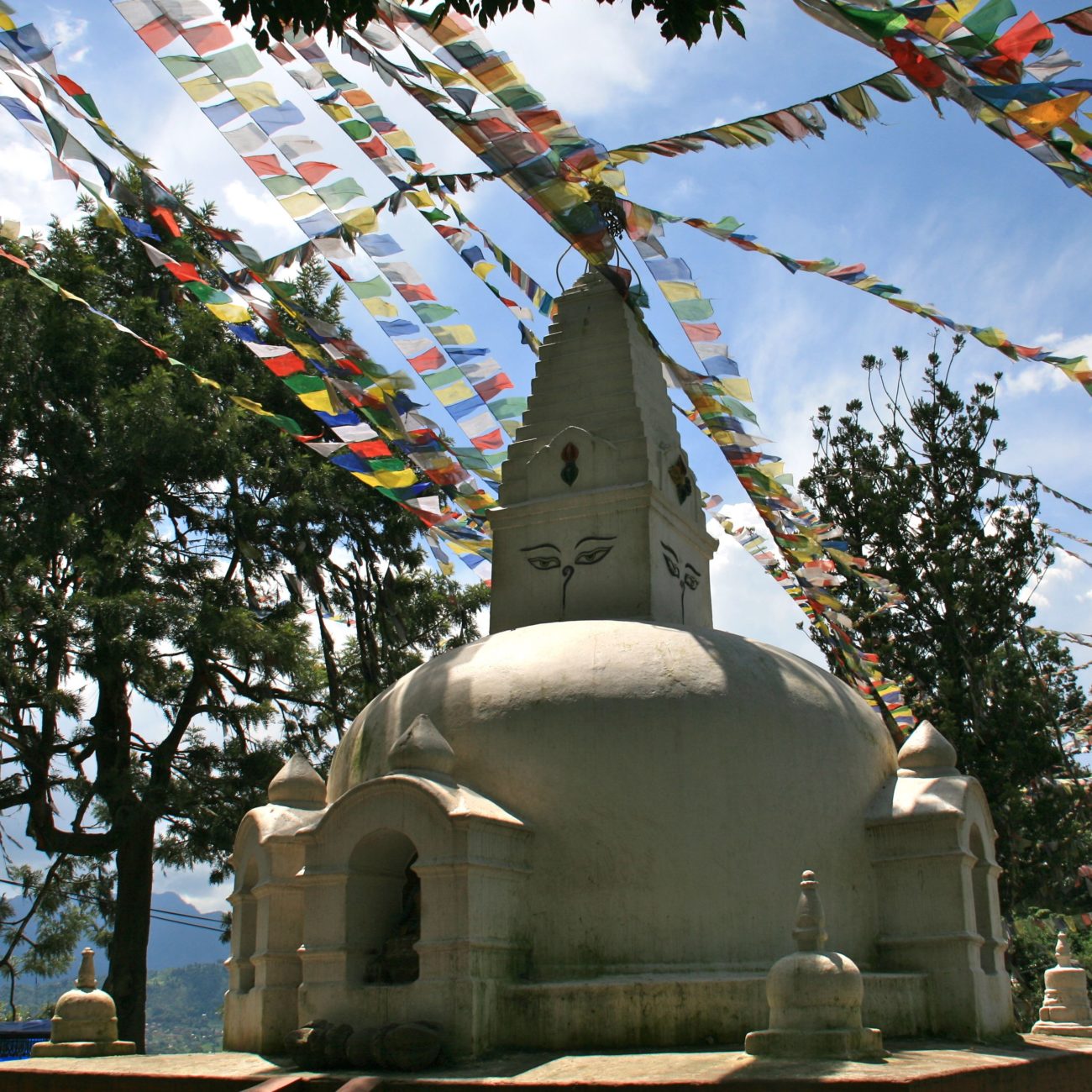 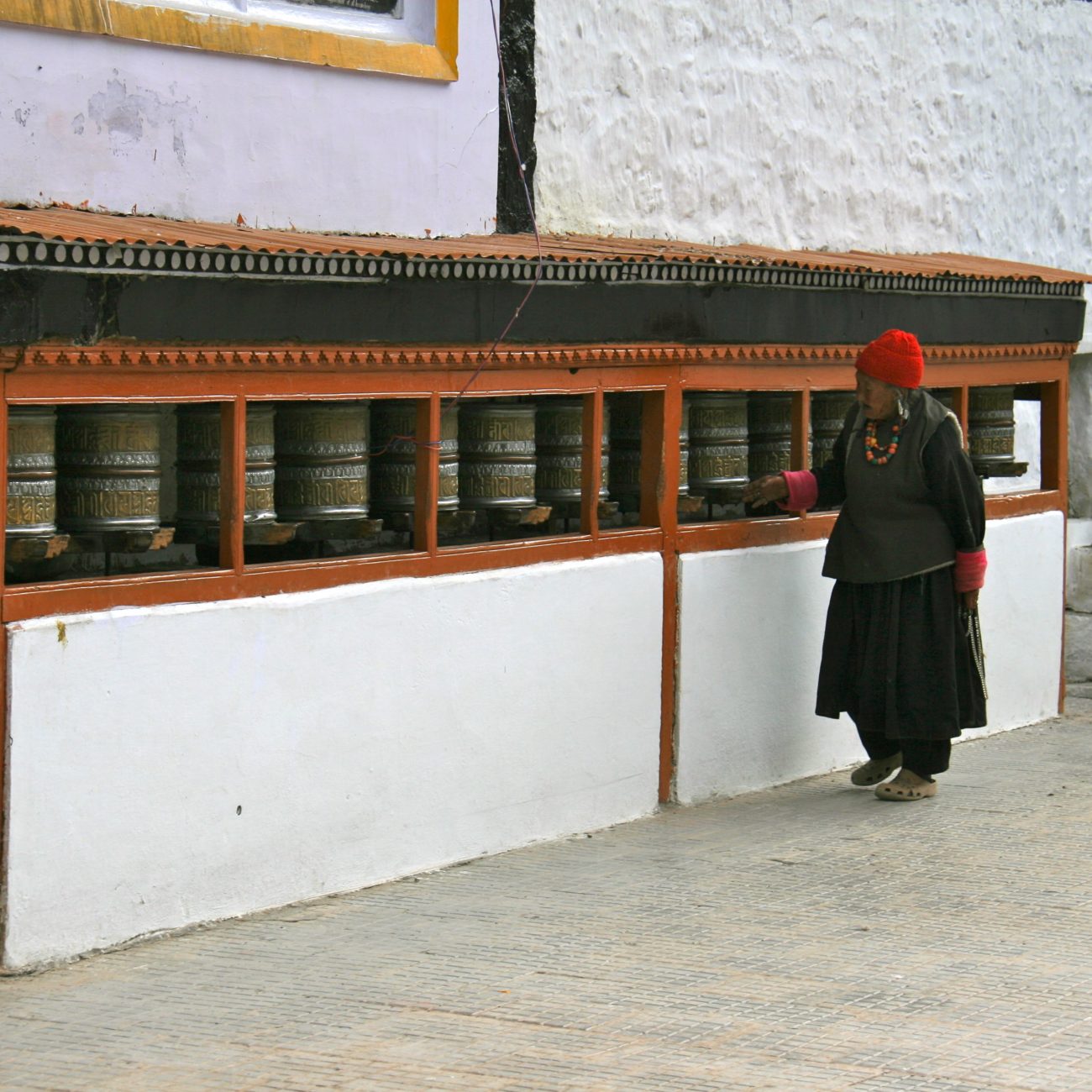 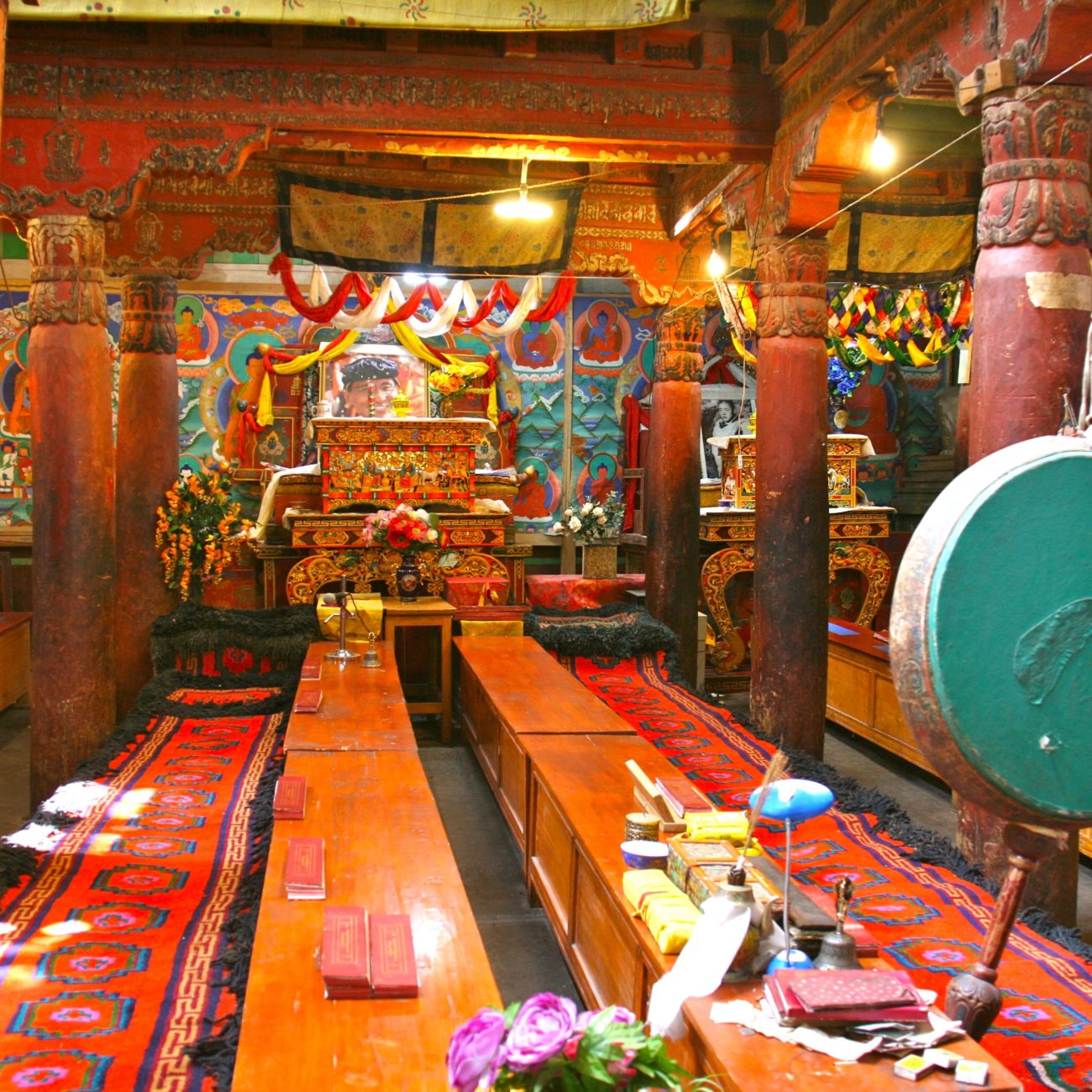 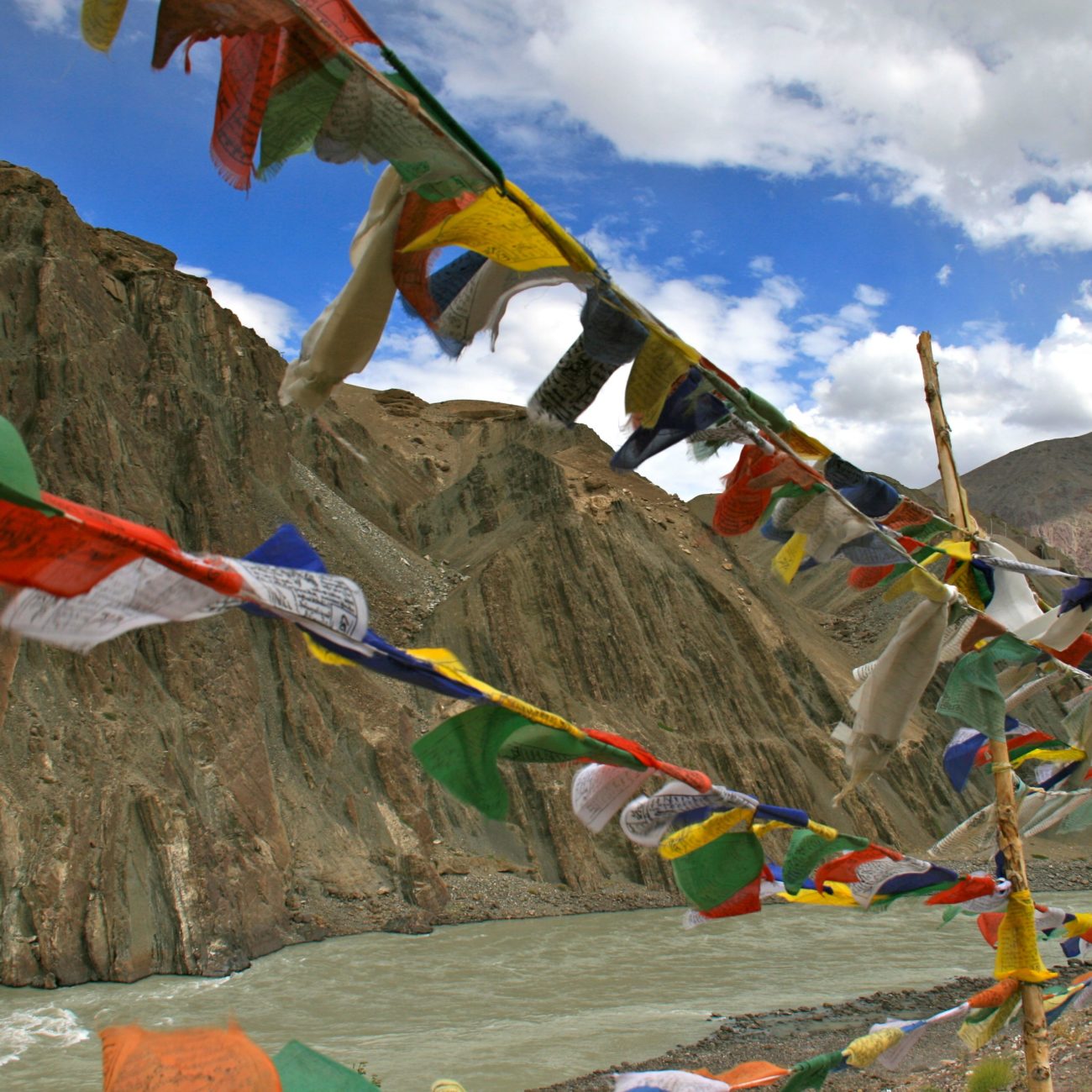 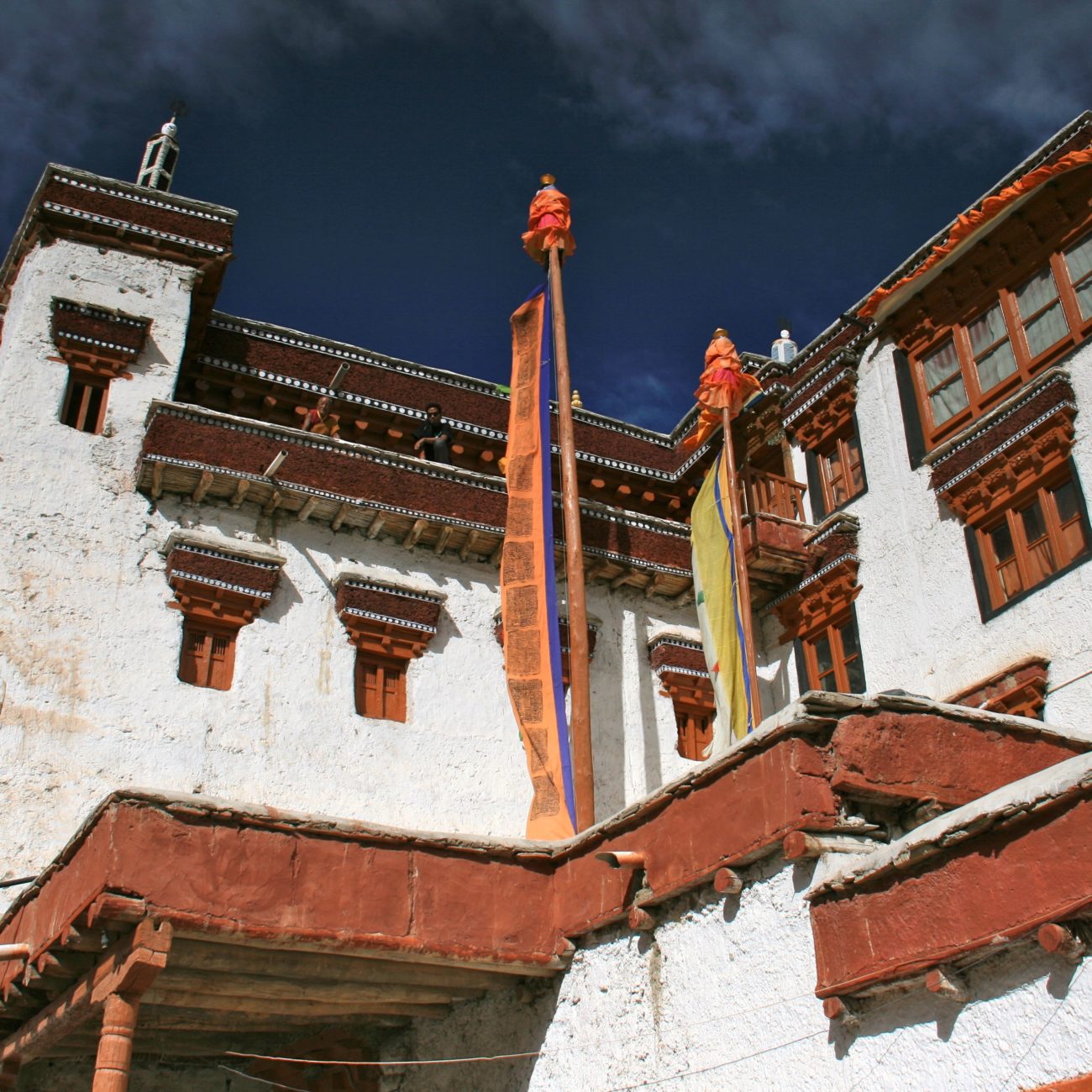 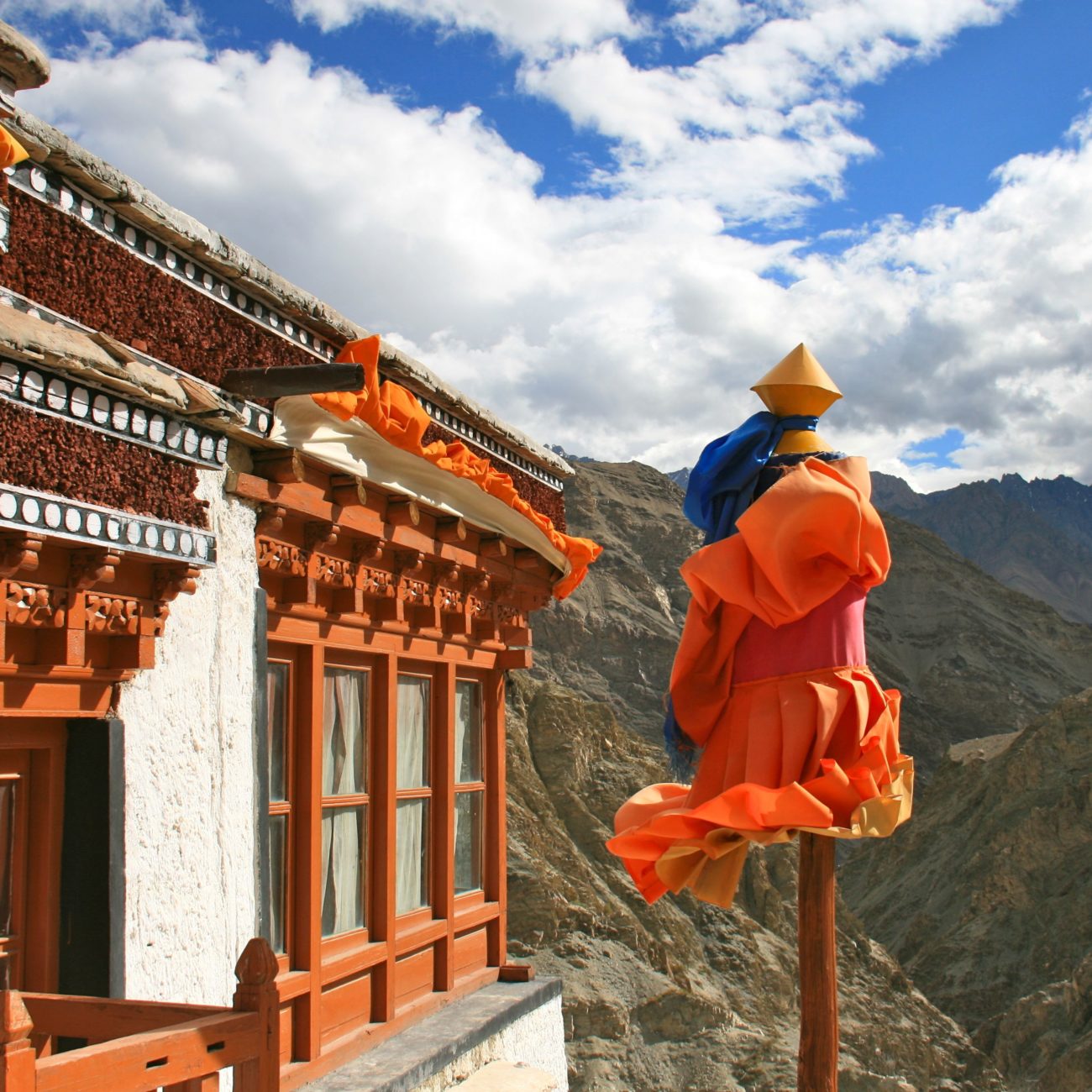 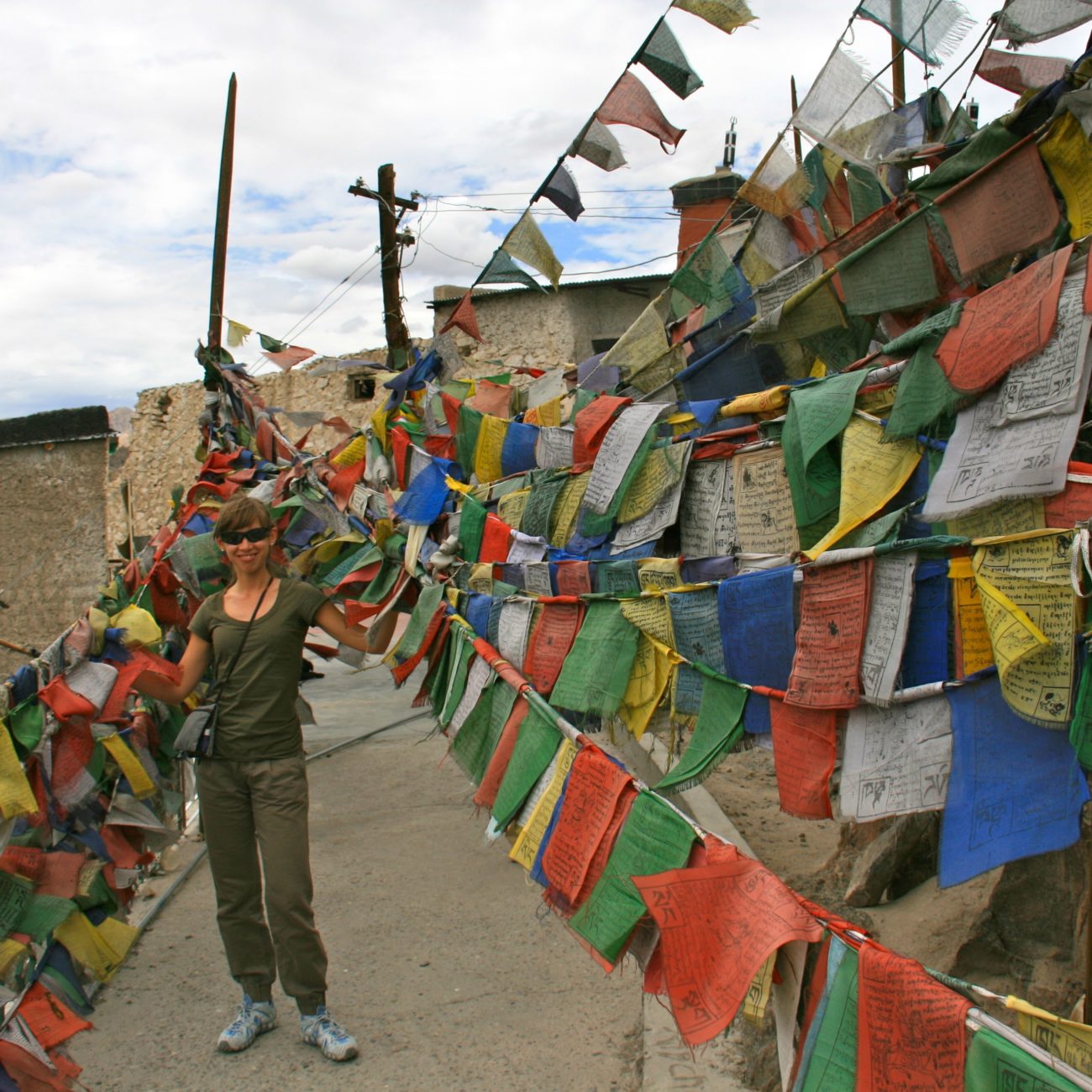 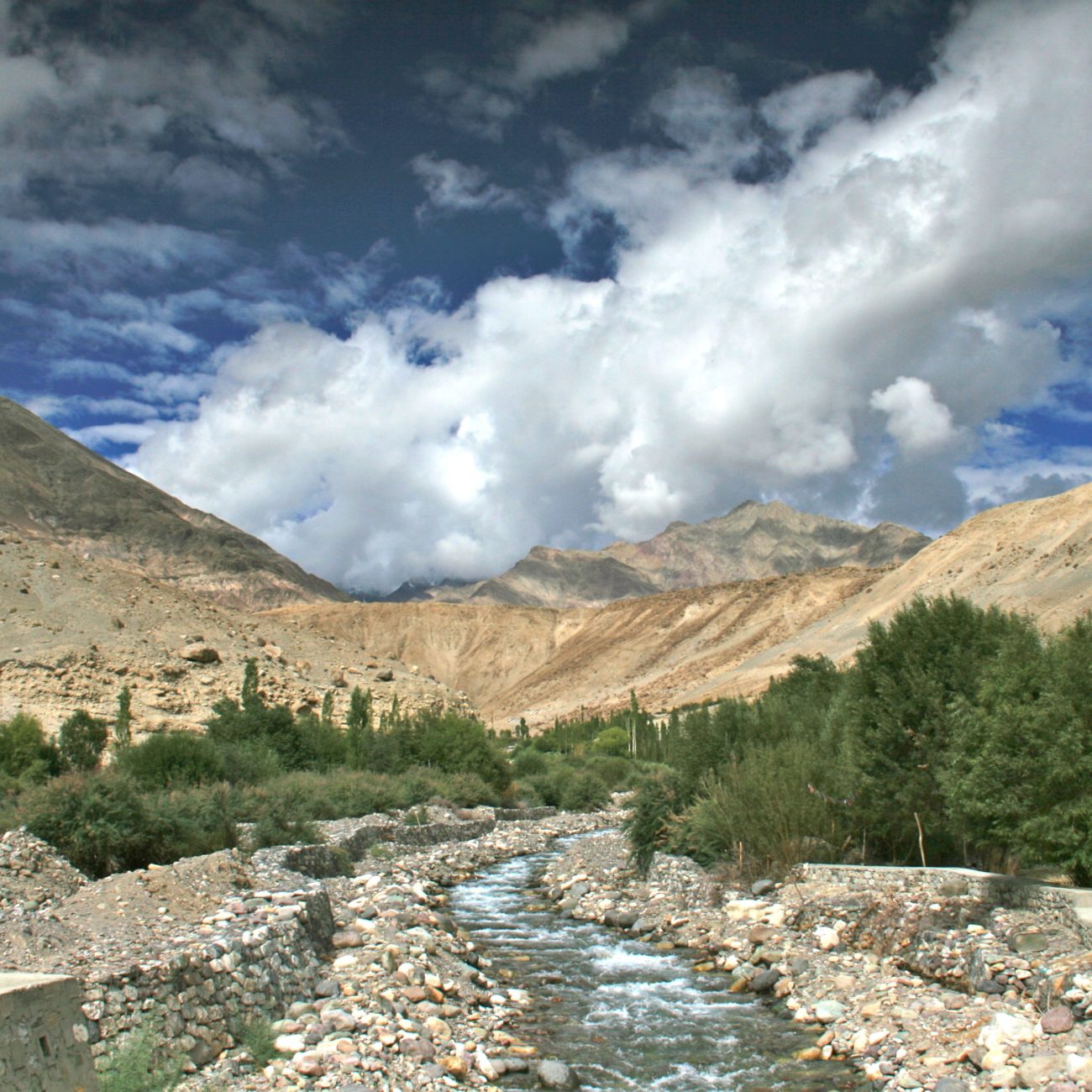 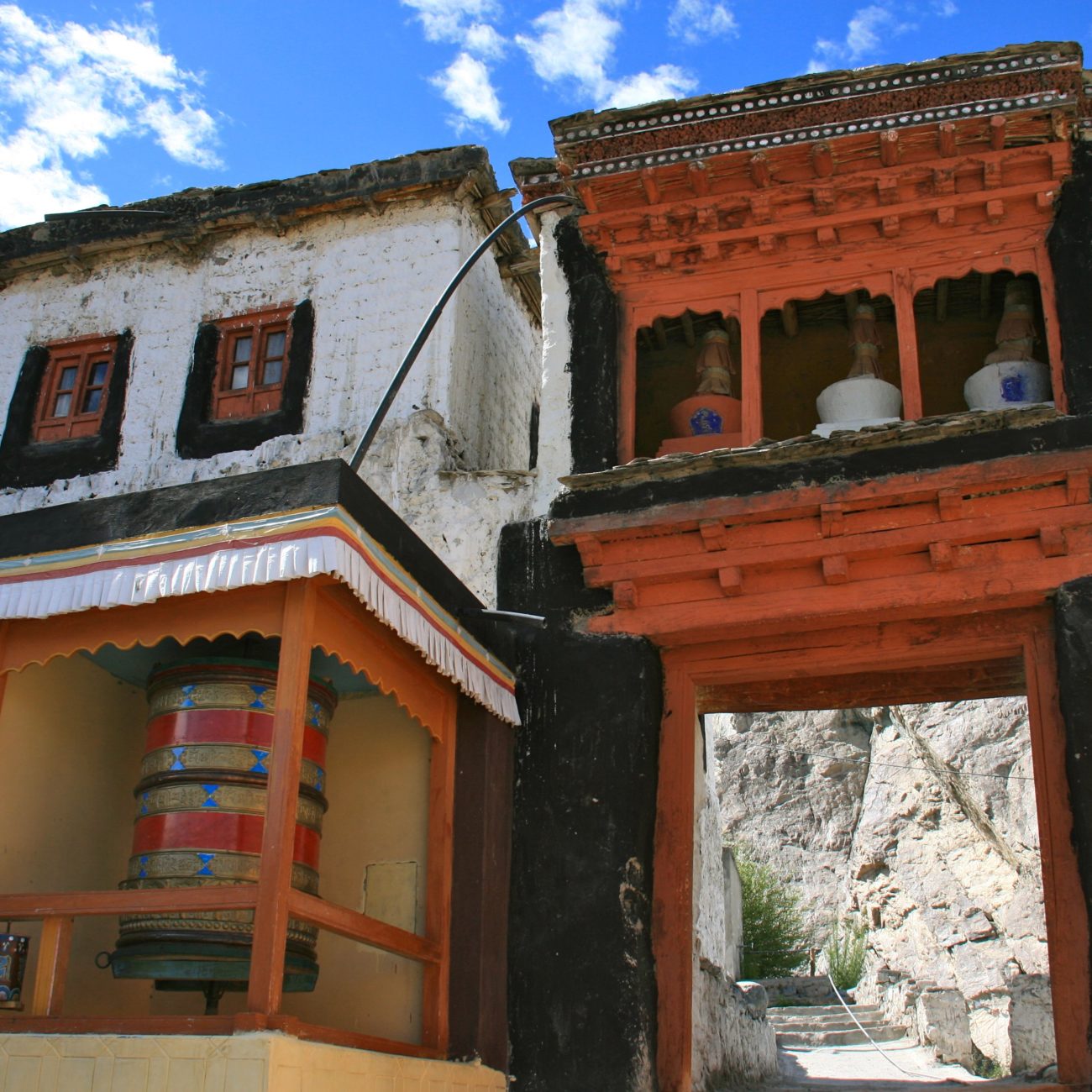 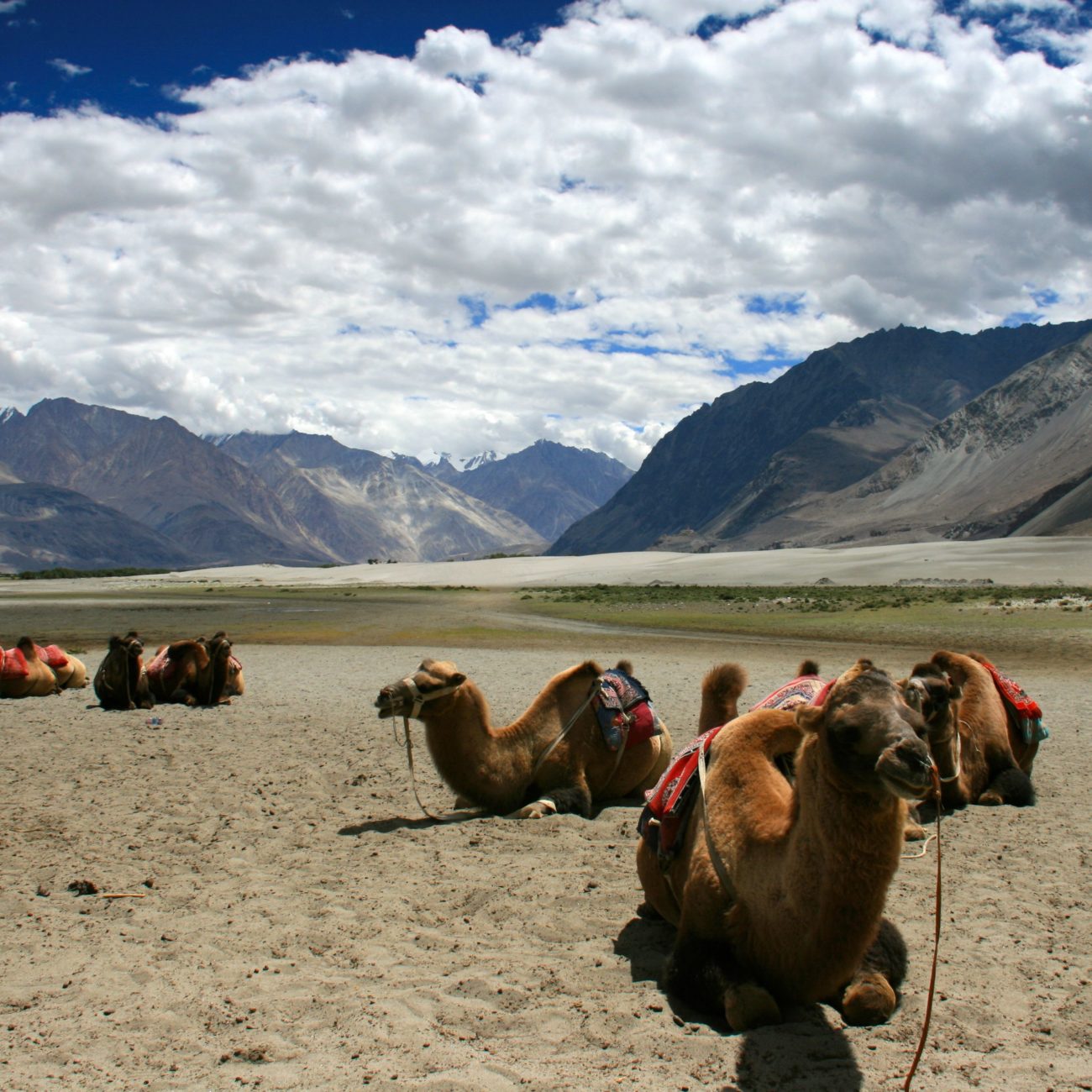 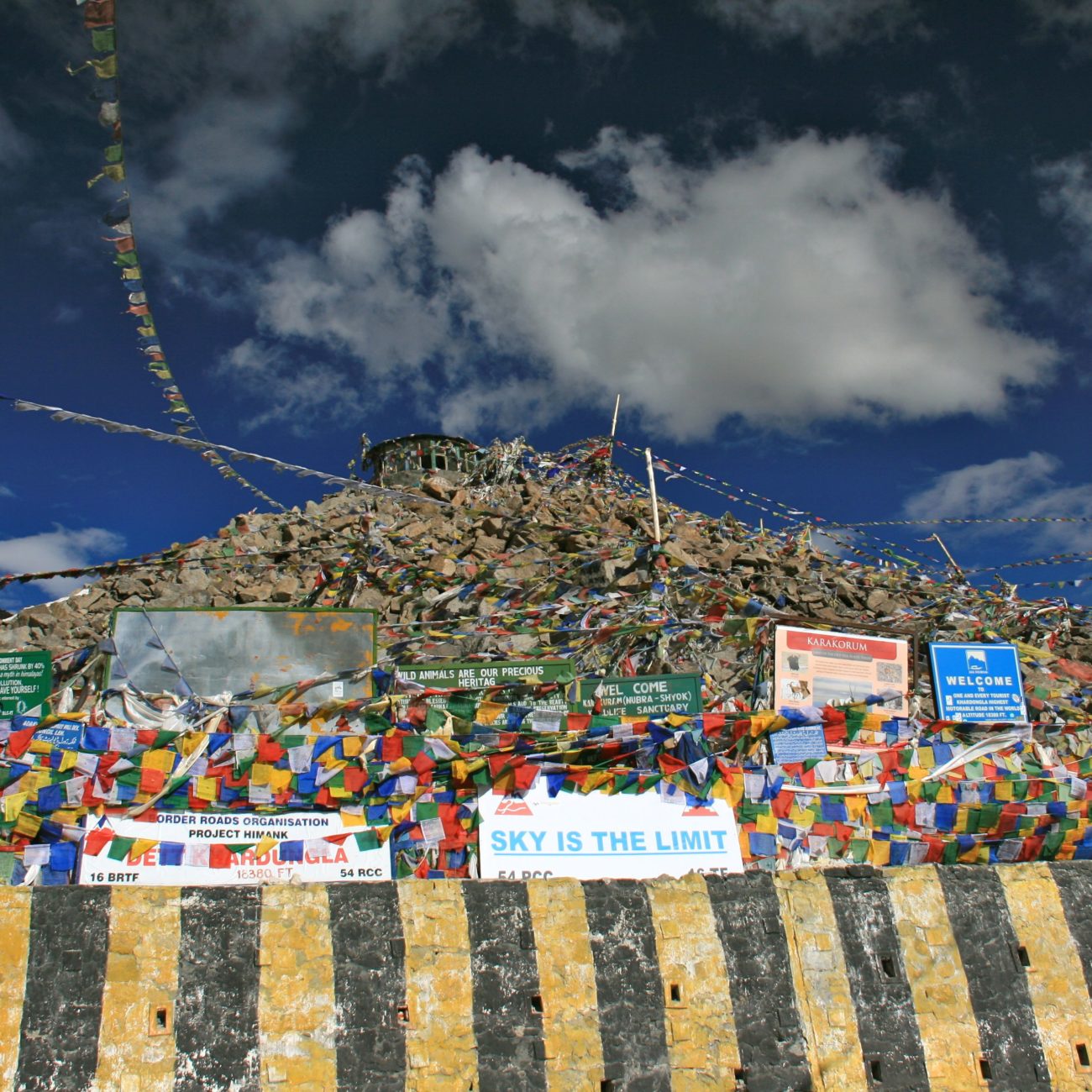 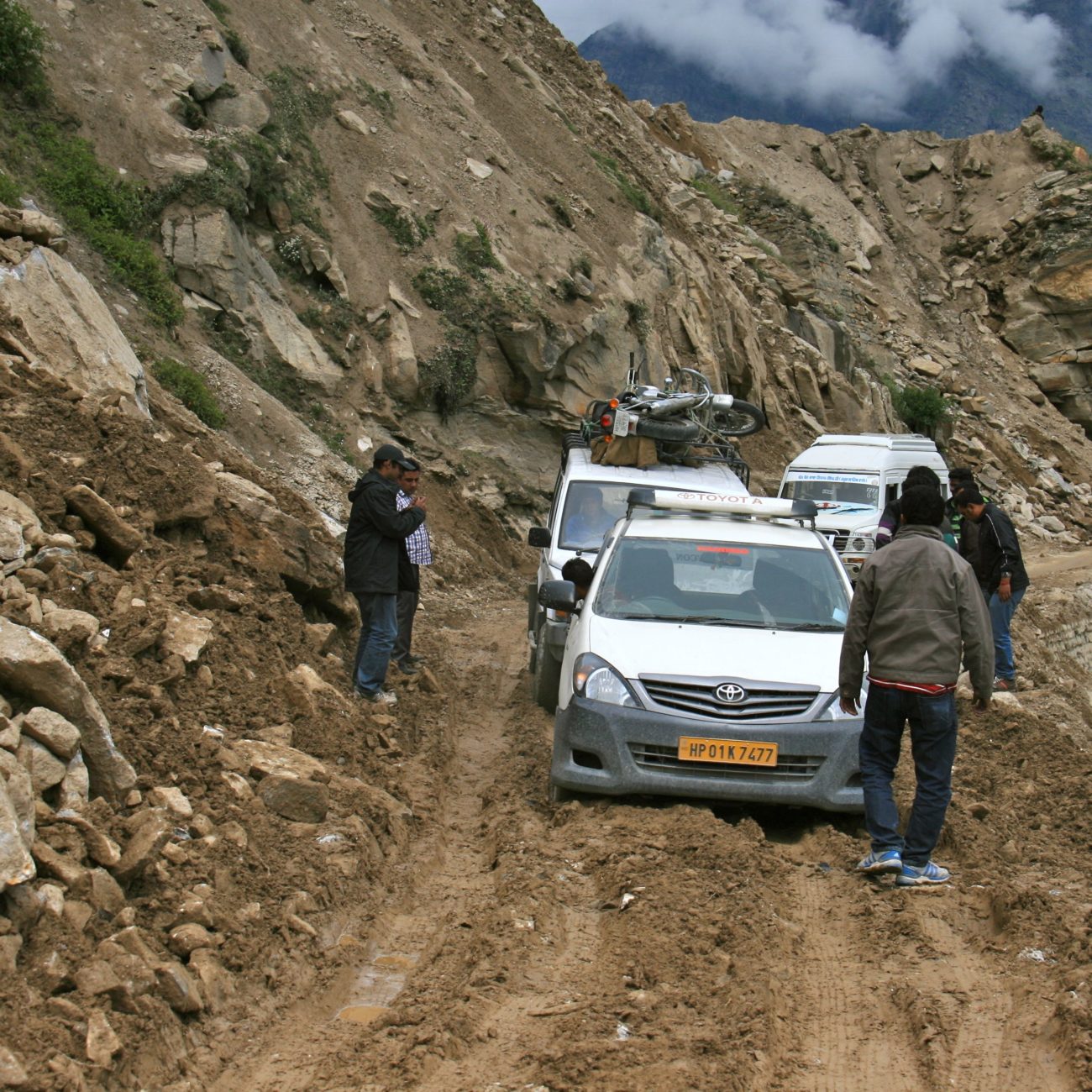 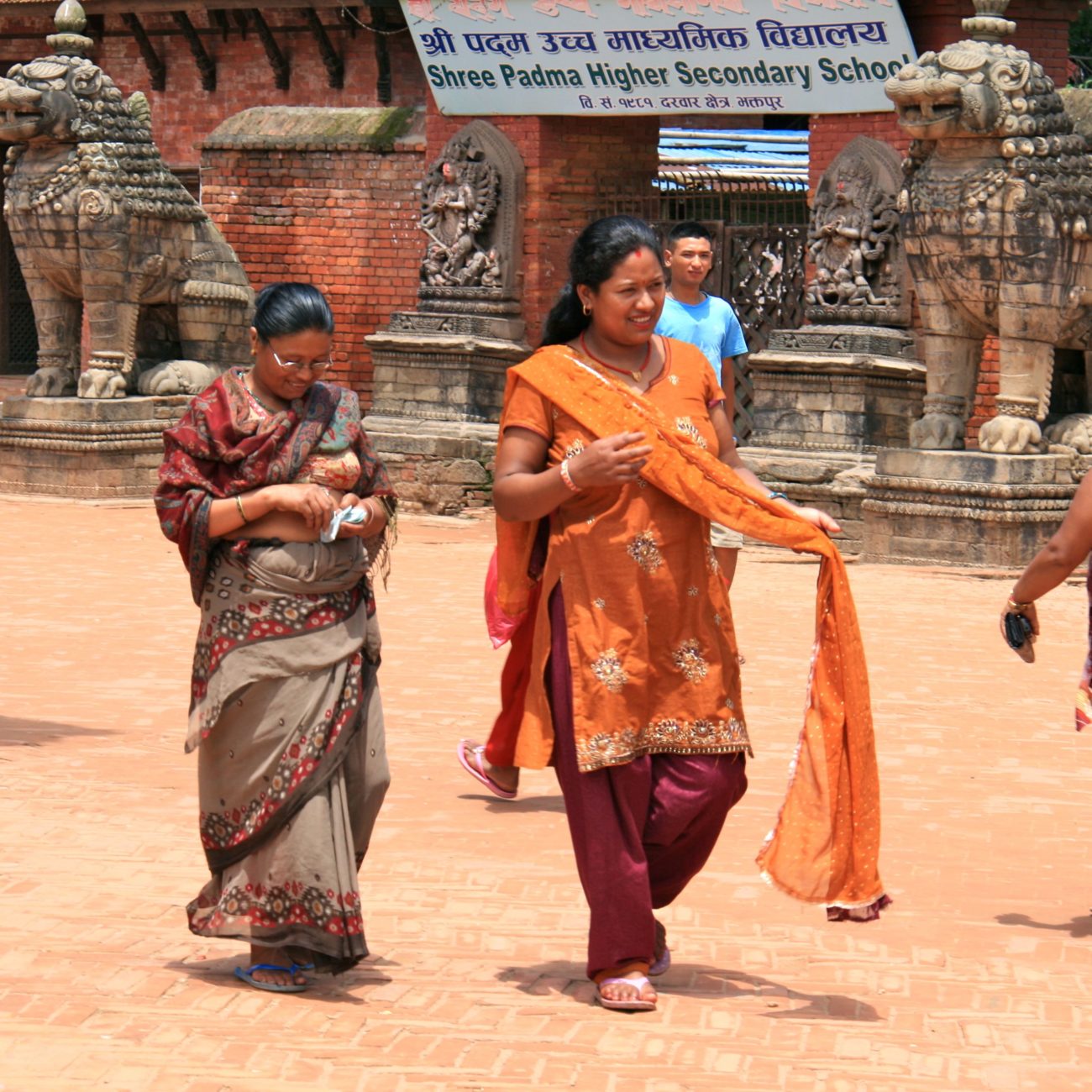 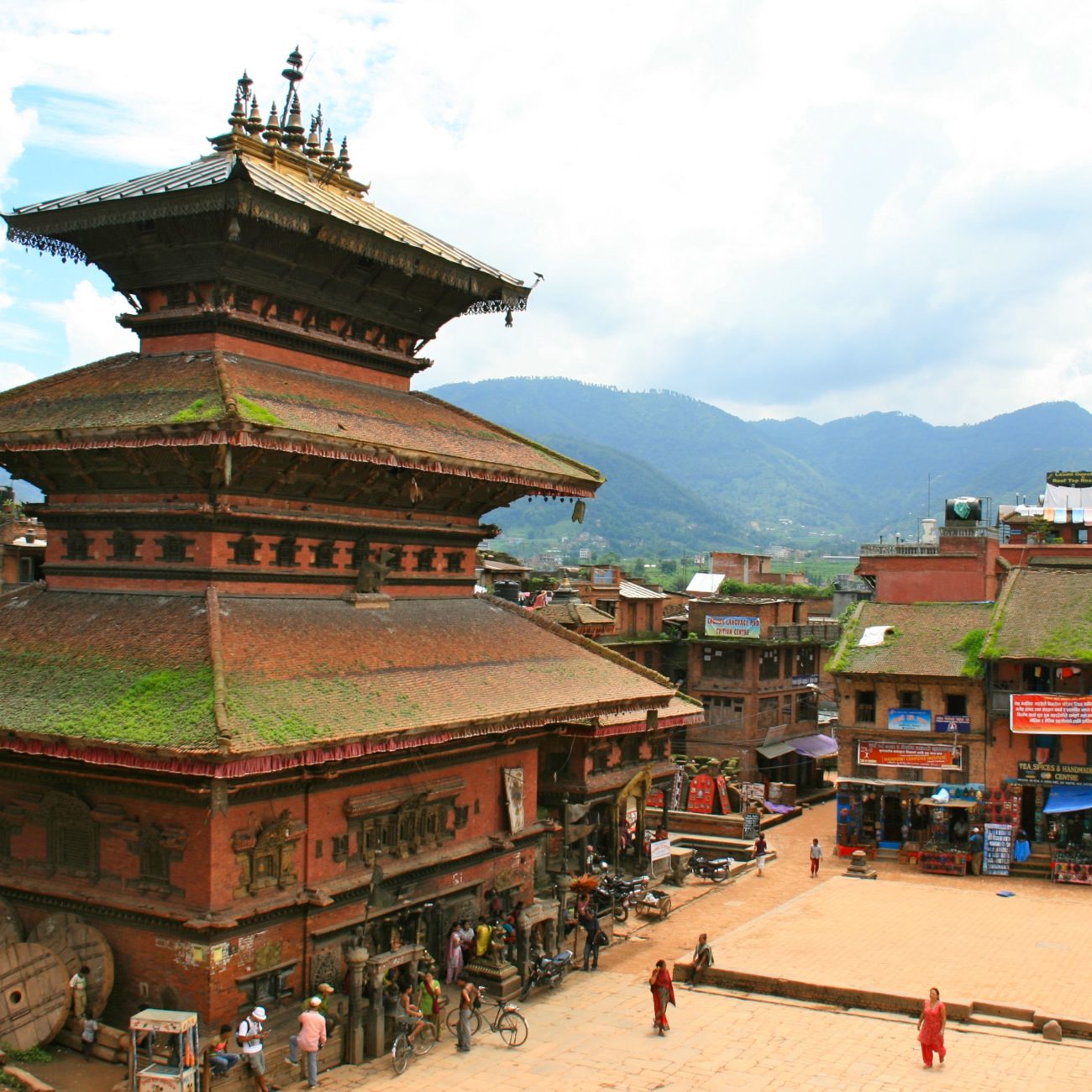 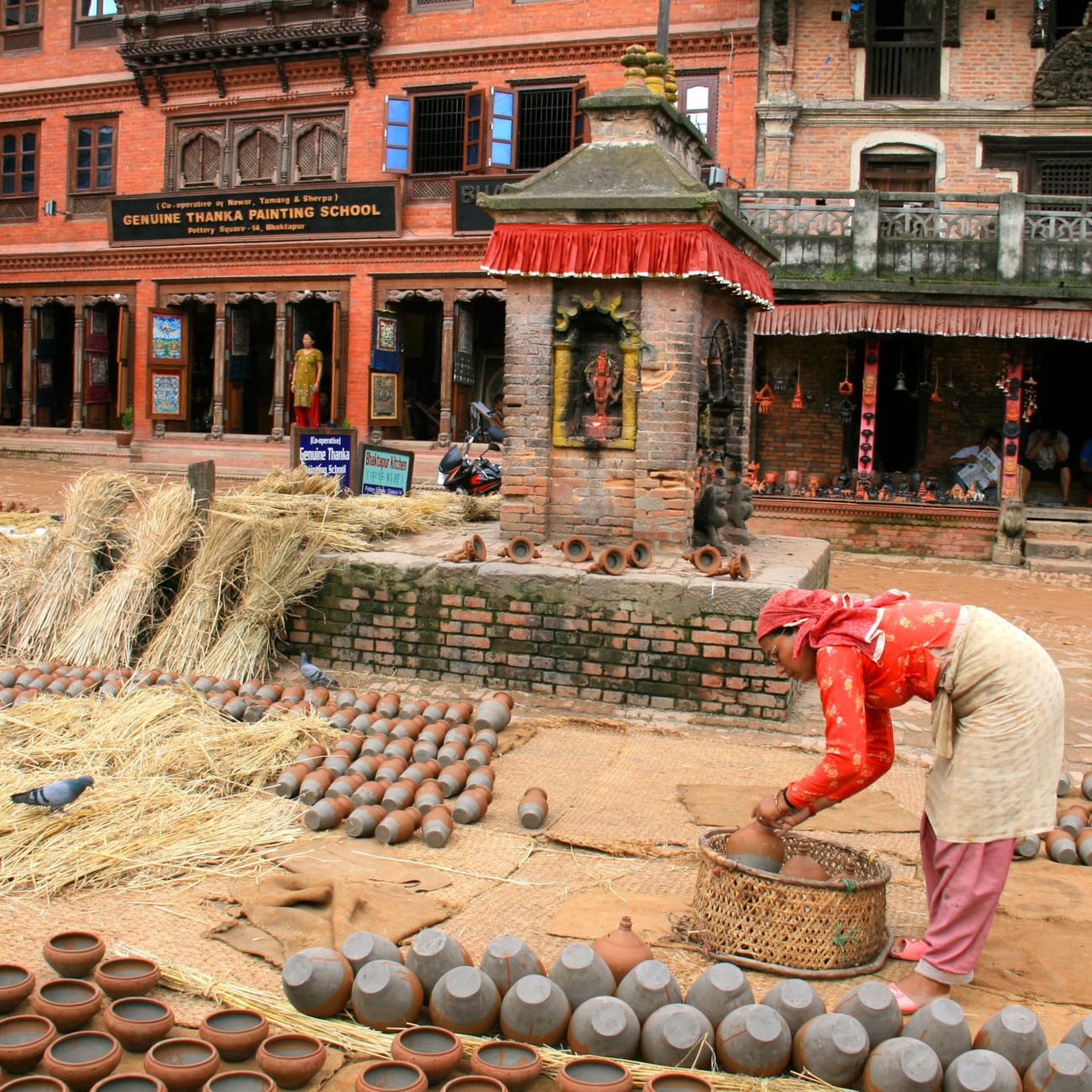 On the top of the world – First Part

After my first trip to India, my curiosity to it’s neighbor countries increased. I started to research about history and sights, religion, traditions. Nepal came on my list because of its exposure to the Himalayan mountains and being the border country to Tibet it would have been the perfect door to reach this remote part of China.

While researching I was so lucky to get in touch with a very small local business that became the most reliable source to explore any part of the Himalaya. Still today I’m constantly in touch with them not only as business partner but as friends.

That particular year after I booked my flights to Nepal with the intention to travel to Tibet from there, we got informed that the Tibetan borders were closed to the tourists. We had to think to an alternative and Ladakh became our new destination. Ladakh its an indian region of the Himalayan chain and it is also called the Little Tibet due to the high rate of immigration from main Tibet, where still many political disorders continues. The physiognomy of people leaving there it’s clearly not indian and temples, architectures and traditions are heritage from their mother country. They recreated Tibet but much smaller and much more isolated.

This was my first experience ever so high on the mountains. We flew to Leh, the capital (3.500 Mt). First day we were supposed to drink and sleep a lot and take it very easy. From the day after we stared to travel the region by car. Still the colors of the sky, the brightness of the landscape are in my eyes.

We saw monasteries and temples so far away from all and everything. The quietness and spirituality of the people living there are like eyes opener to us coming from a total different world. There you have the opportunity to stop your mind and reset.

I will never forget 2 things of this trip. First the excursion to Khardung La, the highest Mountain Pass in the world and access point to the magnificent Nubra Valley. I have to admit that that day I was really knocked down by the altitude and I got terribly sick (day after I was recovered).

Second point, the crossing of the Himalayan chain by car from Leh till Manali. Wow! I can really say… we survived!

Basically the road it’s 500 km and for the majority it is not paved, signaled or existing! Our driver was using his imagination to find a kind of path any few times we had to get back because directions were lost. It is the way used by the “Eros of The Himalayan” (truck drivers, driving huge trucks on the hedge of the mountains without any king of guard rail or security). We stopped to overnight in a tented camp where we got hot water bags and a basic meal; the day after again other 150 km to get to the valley. Landscape was amazing but road conditions terrible. We got stacked into the mud few times, we partially lost a tire and once we arrived it was a relief! Surely I will remember this trip for the rest of my life!

But still I think that Ladakh is a surprise for anyone getting there the first time. 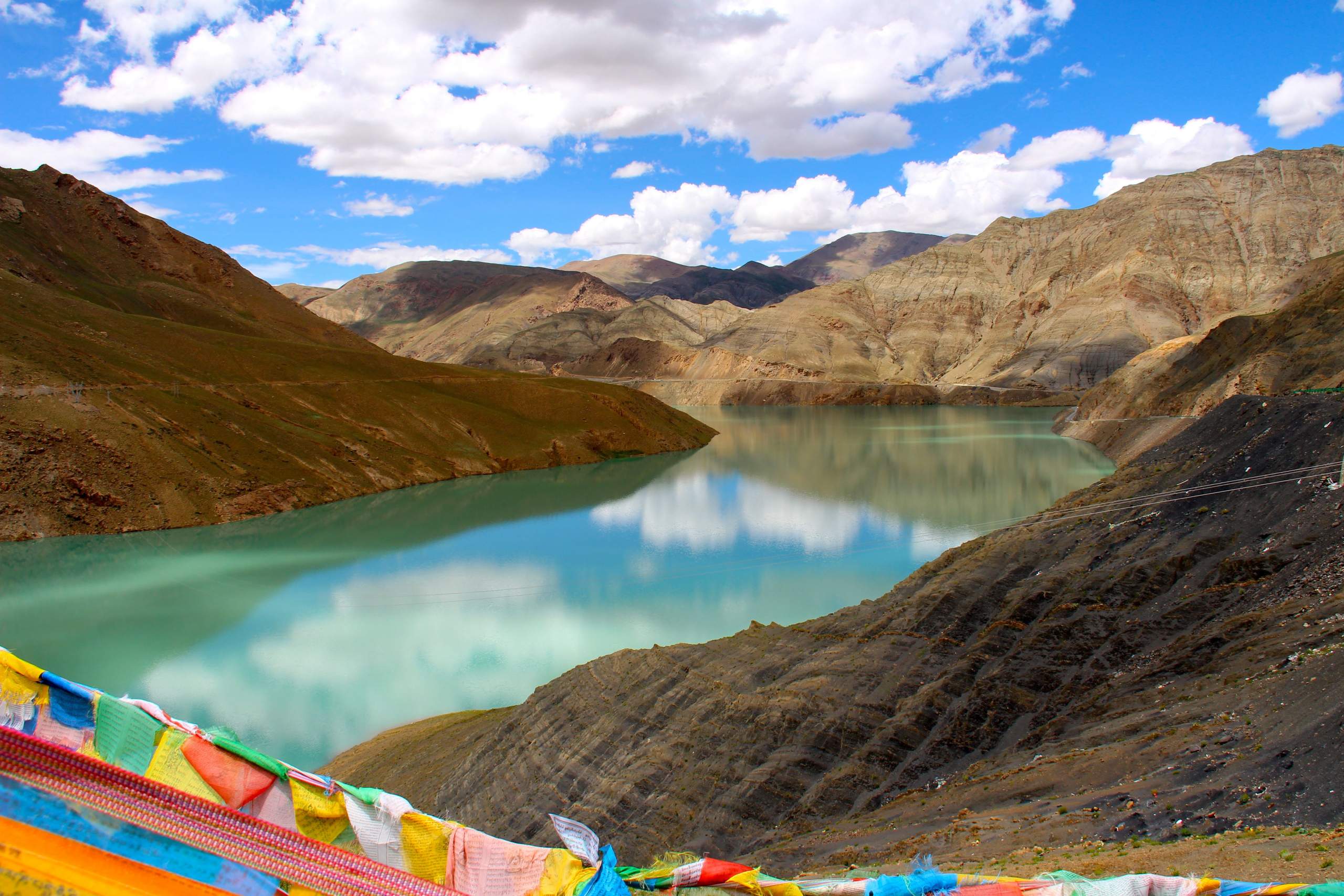 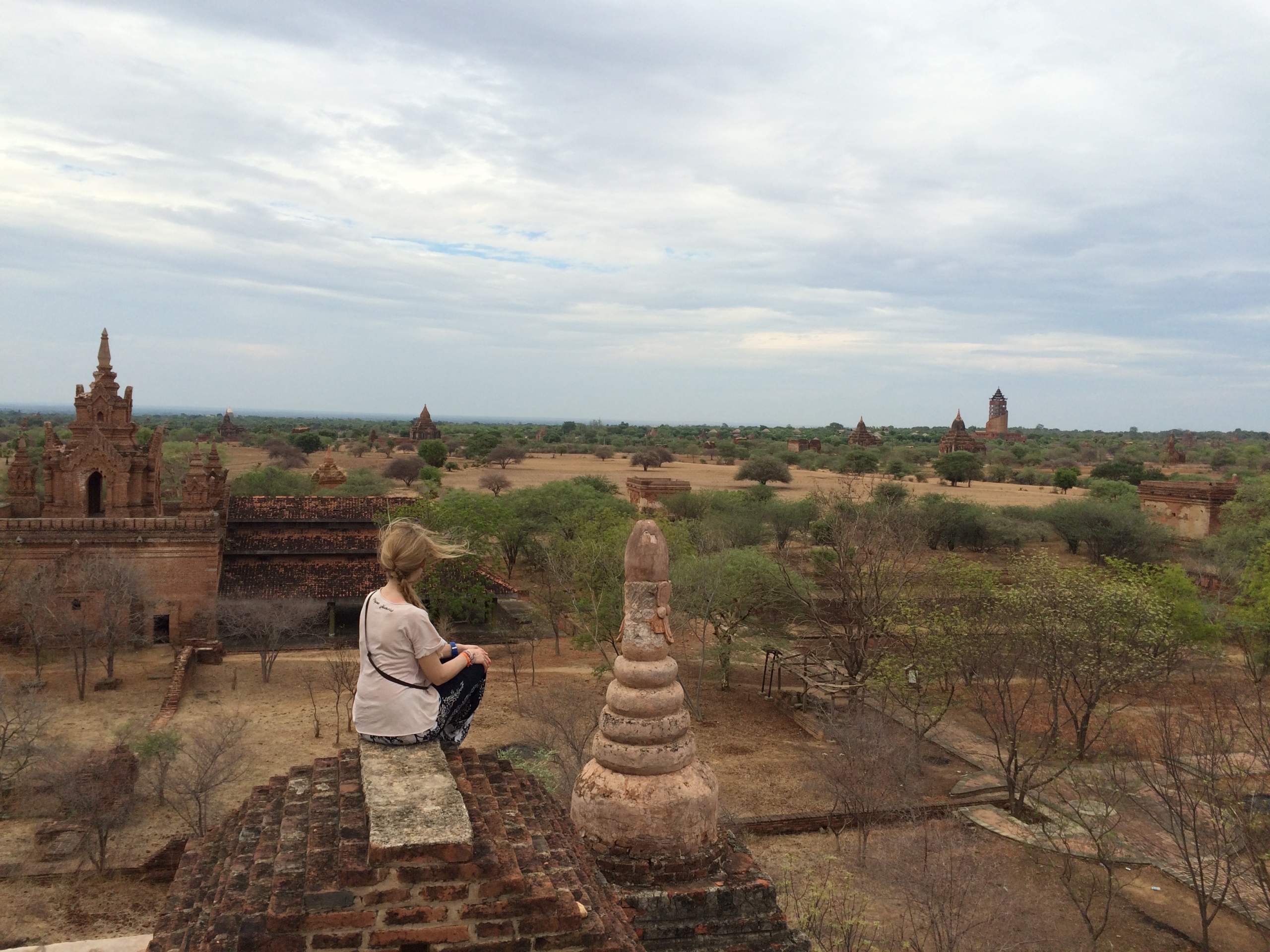 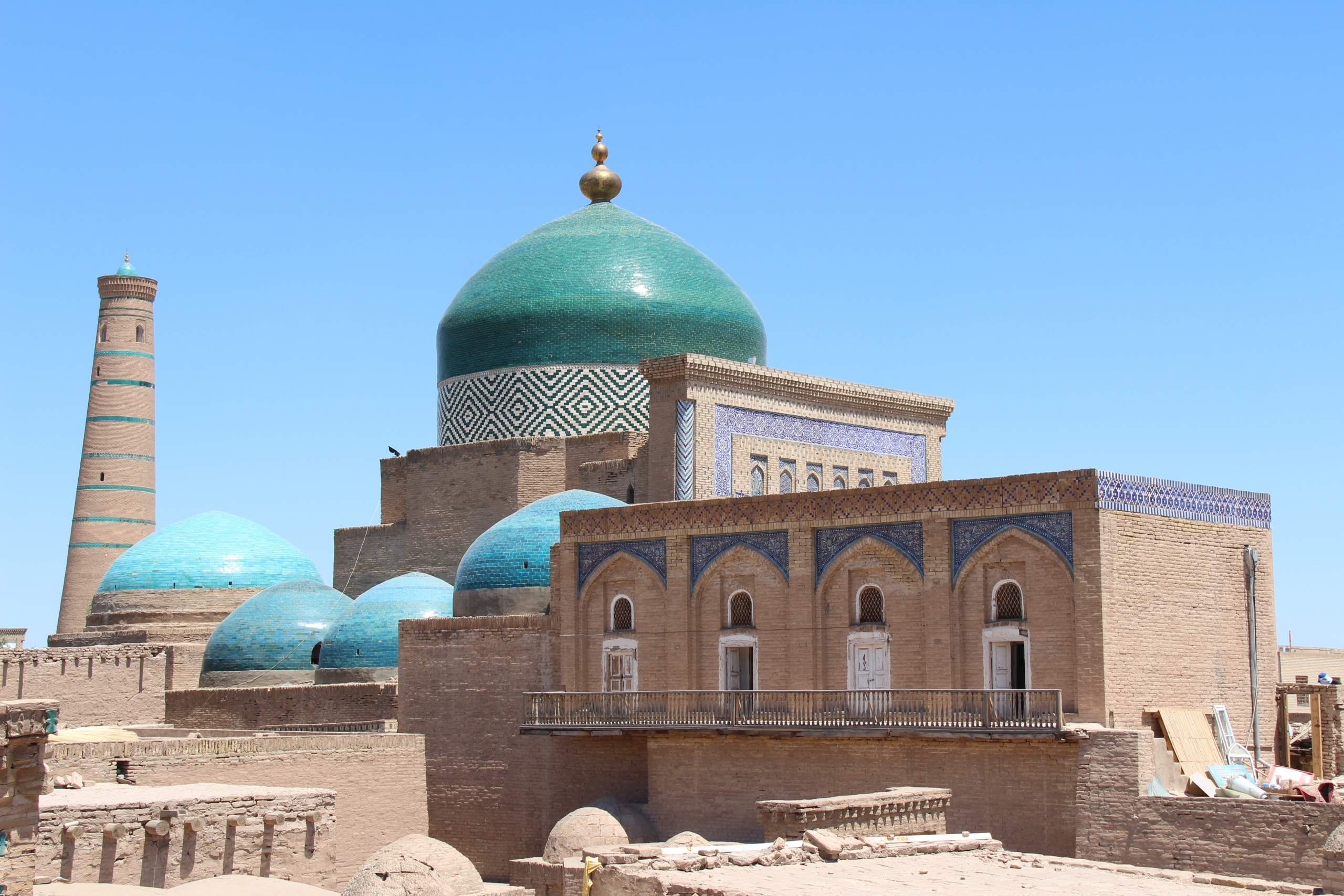 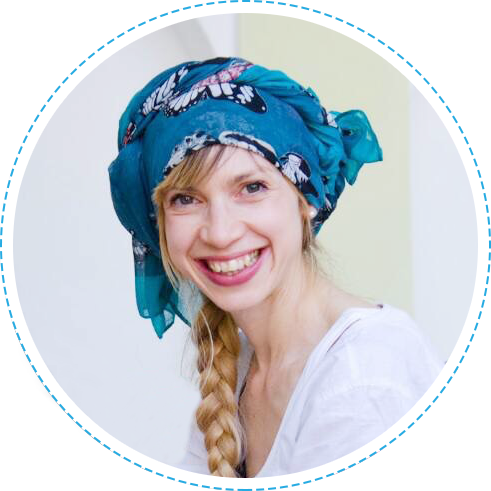